Watch a Story, Read a Story,

Stories of the Month 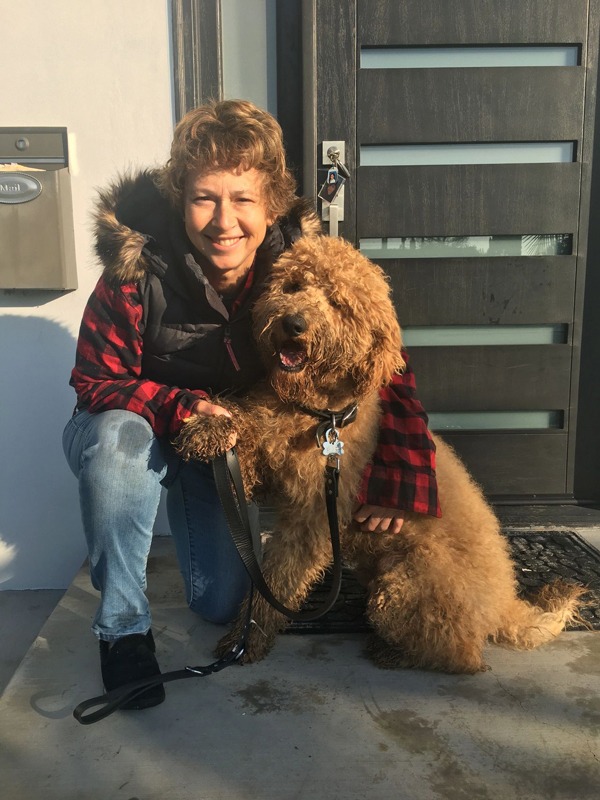 Read About Experiences With Animal Communication
by Liz Murdoch

Read About Experiences With Animal Communication It’s so exciting to be able to pair my love of dogs with my gift for understanding what they are thinking or feeling! Dog Stories evolved out of our founder’s sessions working as an animal communicator at Talking With The Dogs!™ Almost everyone she met loves sharing and hearing… 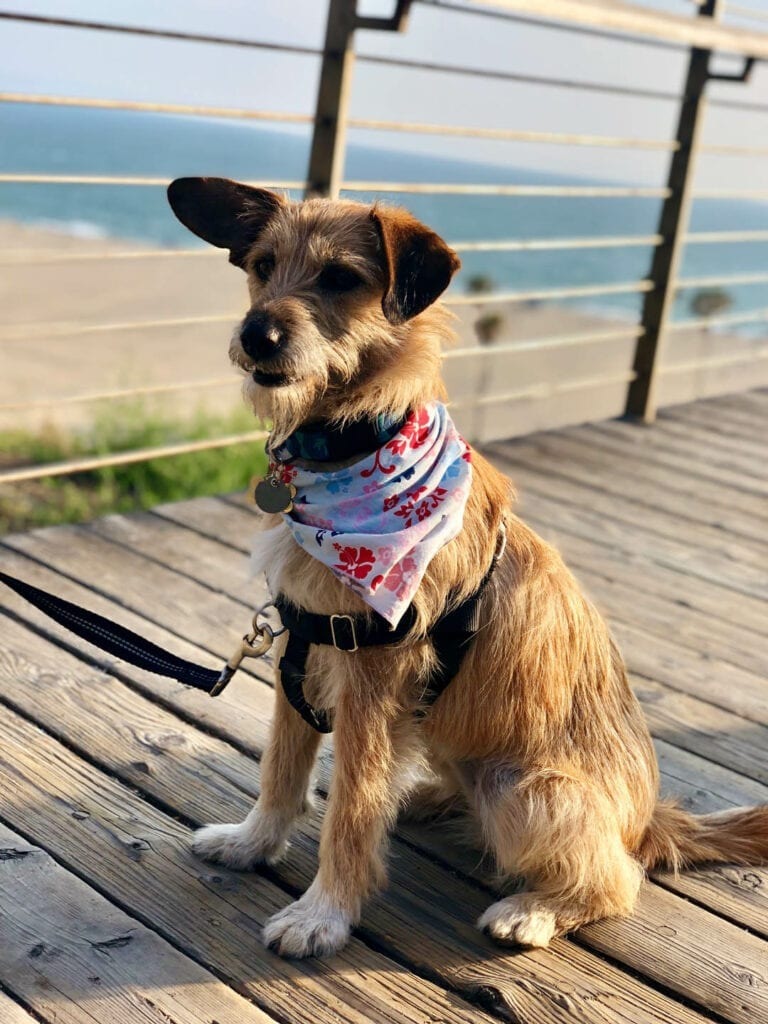 From the streets of a Mapuche village in Pucon, Chile to a home in Los Angeles  This past March, my wife and I were on a biking trip all around Chile.  After an exhaustive week of biking and socializing, we decided to take the last day off from our group and explore a nearby waterfall…

Book of the Month

David Rosenfelt's Dogtripping is moving and funny account of a cross-country move from California to Maine, and the beginnings of a dog rescue foundation. When mystery writer David Rosenfelt and his family moved from Southern California to Maine, he thought he had prepared for everything. They had mapped the route, brought three GPSs for backup, as well as refrigerators full of food, and stoves and microwaves on which to cook them. But traveling with twenty-five dogs turned out to be a bigger ordeal than he anticipated, despite the RVs, the extra kibble, volunteers (including a few readers), and camping equipment.

Rosenfelt recounts the adventure of moving his animal companions across the United States with humor and warmth, and tells the tale of how he and his wife became passionate foster parents for rescue dogs, culminating in the creation of the Tara Foundation and successfully placing several thousand dogs with loving families.

Relate to a Story

Whether living, loving, or working with dogs, every dog person has a unique story. Sharing our stories connects us as a community, so have fun watching, reading, or listening to dog stories.

Tell Us Your Story

If you want to share something special about your dog and how awesome your relationship is, feel free to submit your entry now. We look forward to hearing from you and your dog.

Check out photos of our four-legged friends.

Dog Stories, a place for dog people and those who care for dogs, work with dogs, or simply love life with the dogs! Dog Stories is a place to connect, learn, love, and maybe even laugh. Whatever your dog, whatever your story, join me as I celebrate the dogs in our lives!

A favorite story typically touches the heart. Nearly everyone has their own touching dog story.

At Dog Stories, our aim is showcasing the importance of dogs in our lives and that every dog has a story of their own. 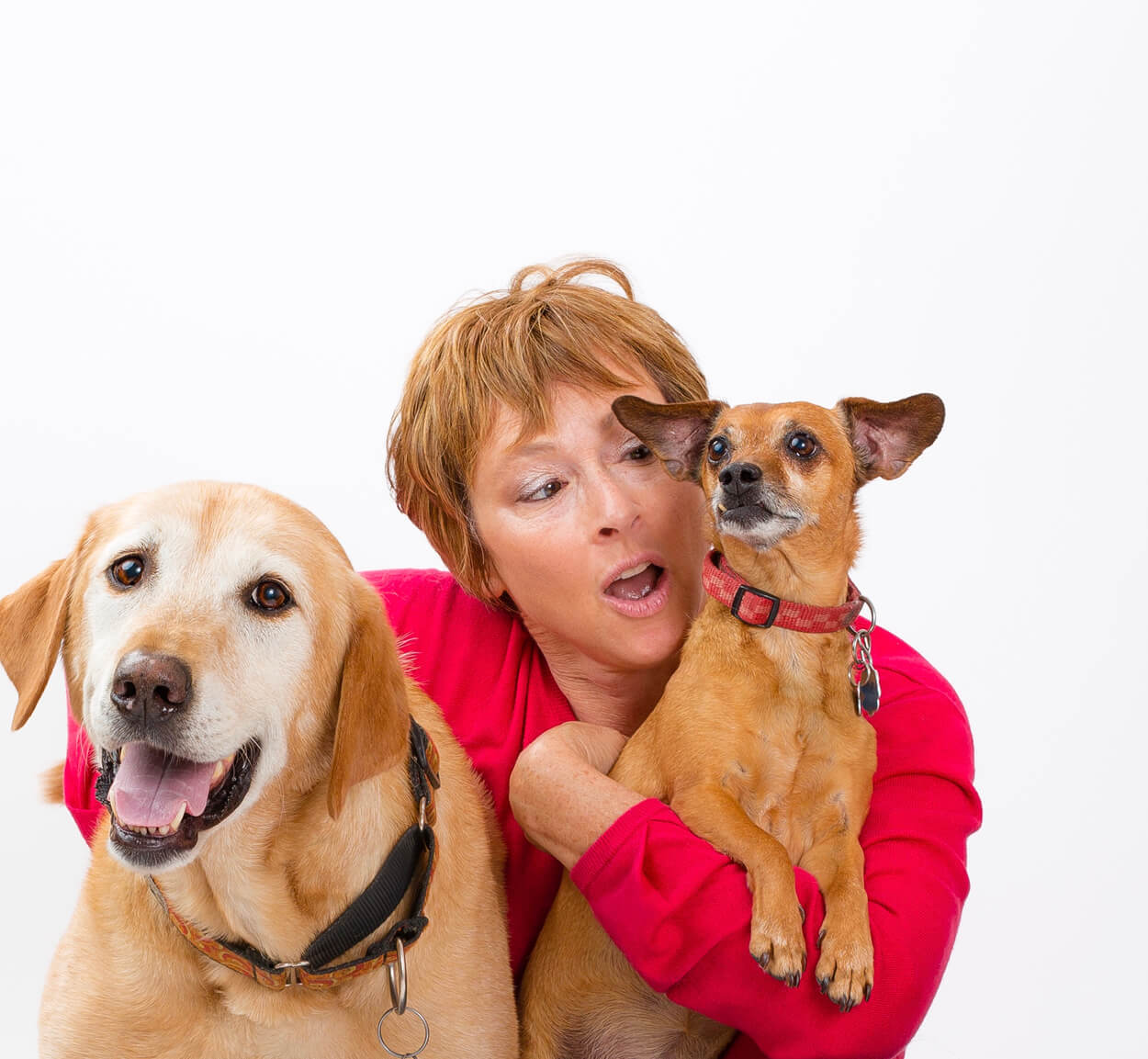 Choose from a variety of items perfect for dog lovers….

Thanks for subscribing! Please check your email for further instructions.

Something went wrong. Please check your entries and try again.
Scroll To Top